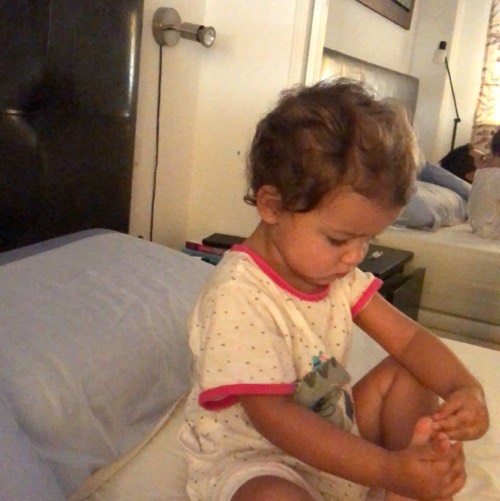 Carlos Rodriguez is the founder and CTO of Instantgo. He is also the founder of Madrid ventures as well as a board director at CogniFit.

Carlos began his career at the Peugeot Group in the process optimization area, before moving to the New Technologies department of Uralita, as Internet project manager. Carlos has also worked for Procter & Gamble in Geneva and Madrid in the marketing intelligence department. He was in charge of forecasting the new product launches sales potential while implementing the validation systems for the in-market evolution of major consumer brands. In addition Carlos was responsible for implementing online systems to manage the internal cross-functional innovation process of new products.

Carlos Rodriguez is a founding partner of the venture capital fund Milk Capital in Paris, where he was responsible for evaluating technology based investments and Internet companies. At CogniFit, Carlos manages the overall development, design, support, and science teams, as well as the business expansion in Spanish speaking countries. Mr. Rodriguez earned an Industrial Engineering Master Degree from the Polytechnic University Carlos III of Madrid, and the Grande Ecole INSA of Lyon, France.

Carlos's virtual assistant can automatically reply to questions that were previously answered by Carlos. When a question was not answered, Carlos will reply and train the assistant for next time. Download Instantgo to get yours for free.

We have detected profanity in your question and the system can't send it with it. Please remove the profanity language.

emenar's automatic assistant doesn't know how to answer this question at this time. Leave your phone number to get an answer when Carlos responds. Next time the bot will have the answer!

Thank you for helping train Carlos's assistant. You will get your answer soon!